Legendary chef and TV host Anthony Bourdain has died at 61. His bright commentary and love for food and travel were what made him admired by many, but they weren’t the only interesting things about his life and career.

Here are four things you might not have known about the personality:

Bourdain’s book Kitchen Confidential: Adventures in the Culinary Underbelly eventually inspired a show of its own. Kitchen Confidential, a series that ran from 2005 to 2006, starred Bradley Cooper as “Jack Bourdain.” While the show focused on a bad-boy chef inspired by the real Bourdain, the book not only gave insights into the restaurant world but also provided tips on what equipment regular people should have in their kitchens. 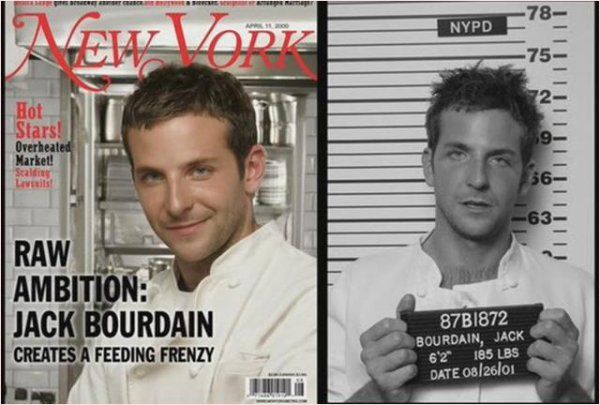 He was a fierce Me Too supporter

Bourdain became a vocal advocate for the Me Too movement last fall after his girlfriend Asia Argento accused Harvey Weinstein of rape. The chef jokingly acknowledged the news of the disgraced movie mogul turning himself into police in May by tweeting an image of a prison menu with the caption, “What’s on the menu for Weinstein?”

He was frank about his past drug abuse

Bourdain got candid about his former drug use in Kitchen Confidential, writing that he had previously used cocaine, heroin, and LSD.

“We were high all the time, sneaking off to the walk-in refrigerator at every opportunity to ‘conceptualize.”

He was a tattoo fan

If you’ve been watching Bourdain for a while, you may have noticed he has a bit of body art. Some tattoos are from his travels around the world.