An adventurous documenter of international food culture, Anthony Bourdain was the host of CNN’s Parts Unknown, a chef, prolific food author, speaker, and one of the Fast Company’s Most Creative People. Here, Fast Company sat down and talked with him about his creative process, what he looked for in his team, and keys to his success. 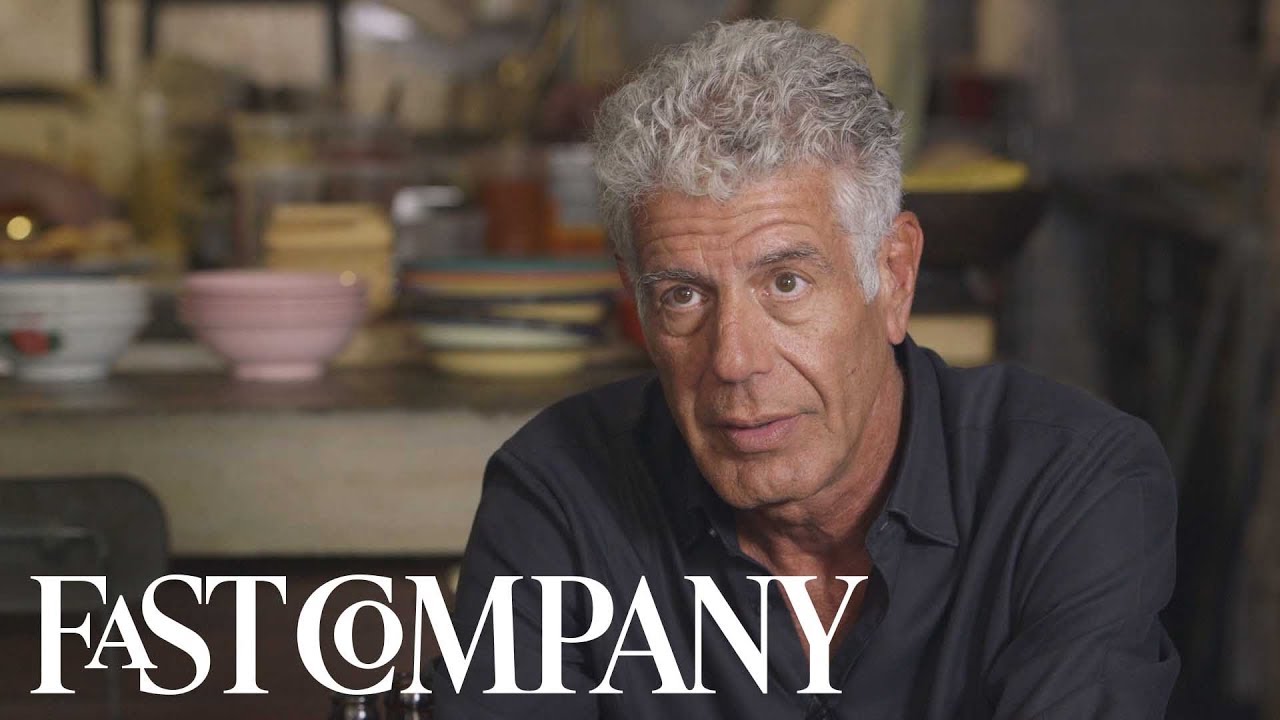 The Upcoming Sports Drama Movie "Creed II" Is Set To Be Released Really Soon! The Trailer Shows Us A Tough Challenge For Adonis' Boxing Career!