Gillian Jacobs, a new rising star best known for her role in series Love, brings on screens characters that are not even close to her real persona.  In the series “Love” she accepted a challenging role, playing Mickey, a love-drugs-alcohol addict who battles with self-destructive behavior.

In real life, Jacobs would not dare to cross a barm, apart from Mickey she practices Teetotalism by denying alcoholic beverages. She says she made a choice while young to never have an alcoholic beverage or do drugs as her father is an addict, and together with reading the cautionary tale in the young adult novel Go Ask Alice, about a 15-year-old drug addict, she became fearful of ruining her life the same way.

“I’m frequently cast as someone who is either struggling with addiction or drinks [but] I’ve never had alcohol in my life.” 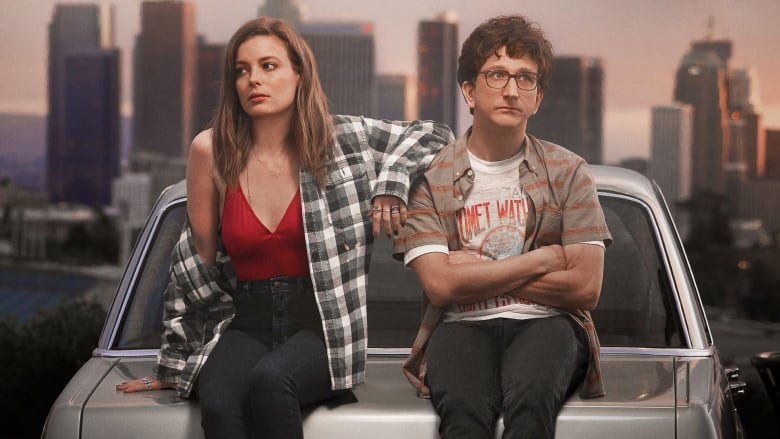 In 2015 Jacobs directed a short documentary, The Queen of Code, about Grace Hopper, the naval officer and pioneer of computing who helped usher in the digital age. During her summer breaks from studying acting at New York’s famed Julliard School, Jacobs took extra courses in ancient Greek philosophy and American literature at Harvard and the University of Chicago, “purely for my own interest,” she says. “I like school!” 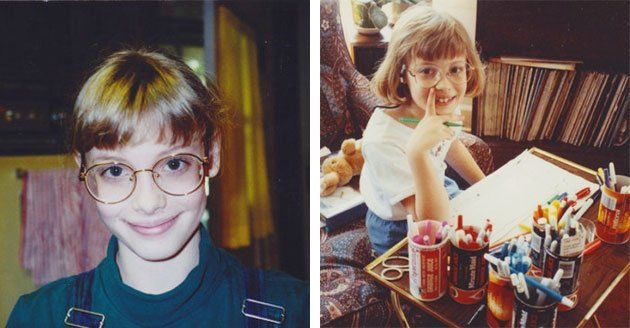 Now you can watch Gillian in the new movie “Ibiza” with co-stars Vanesa Bayer and Phoebe Robinson.

How lucky am I to have worked with @vanessabayer TWICE? Have you seen her on @loveonnetflix or in #ibizamovie on @netflix?? She’s hilarious and smart and we inadvertently matched at least three times on our press tour. Thank you to @shopbop for these epic @kenzo pants!

Louis Vuitton and UNICEF Partner Up to Extend Humanitarian Aid