Get your tissues ready!

The stars of Netflix’s Queer Eye series recently opened up about their friendship in a number of exercises for Glamour magazine, and the video will definitely bring you to tears. The video starts with Jonathan Van Ness, Antoni Porowski, Karamo Brown, Bobby Berk and Tan France talking about their relationships with each other.

“My relationship with Jonathan, I think he definitely brings out the little boy in me. I never had a brother, and with Jonathan, I get to really just be like a free kid,” Antoni shared about his co-star and pal. “He’s become like a best friend.” 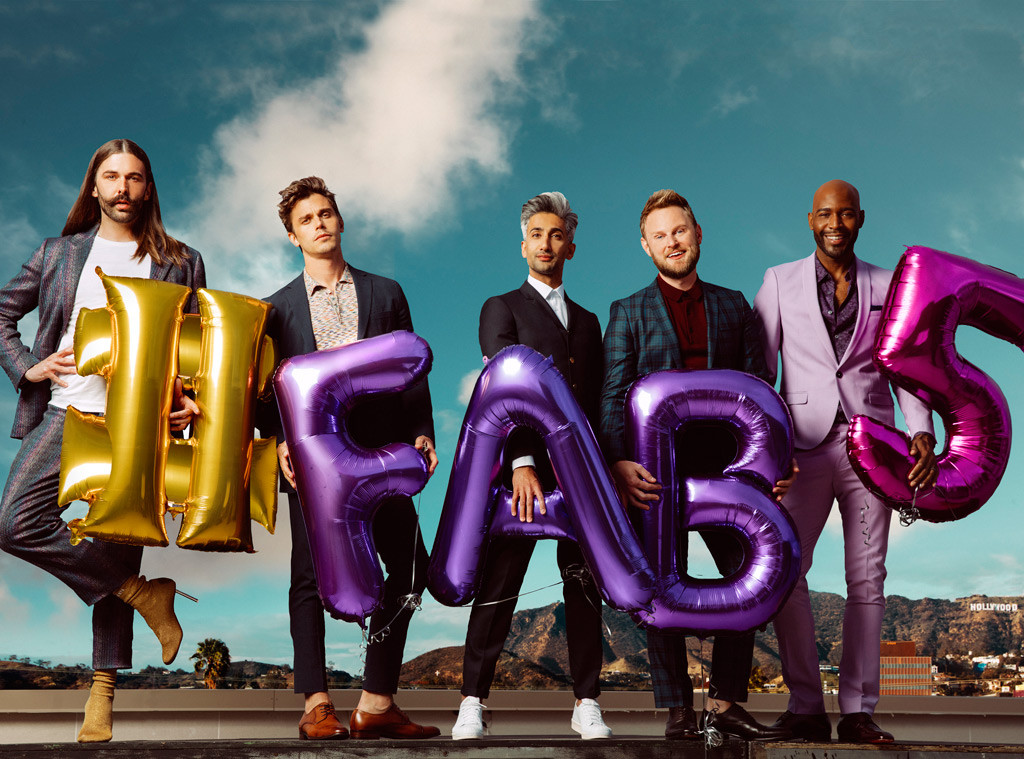 “Antoni is a very true, amazing friend, and he’s someone who really shows up for me like anytime I need him,” Jonathan said. “He totally just lets me be myself.”

For the first exercise, everyone’s paired up and they stare into each other’s eyes for one minute. During this exercise, the pairs found themselves very emotional, with some even shedding tears. For the second exercise, each of the paired duos complimented each other, which brought on even more waterworks! The third test had the Fab Five hugging each other for one minute, while the fourth had them doing trust falls!

Watch the video above to see the Fab Five open up about their friendship and perform the series of exercises!

Who Won the Silver Spaceman? This Is a Complete Winners List of MTV VMA 2018

In Case You Need To Cook With Avocados, Antoni Porowski Is Writing a Cook Book