Quentin Tarantino just gave fans a very small sneak peek of his forthcoming movie, Once Upon a Time in Hollywood.

Tarantino posted a photo of Leonardo Dicaprio and Brad Pitt looking every bit like part of the “hippy Hollywood” where the film is set.

While details of the film are still sparse, per Deadline, DiCaprio is playing Rick Dalton, the former star of a Western TV series, and his longtime stunt double Cliff Booth (Pitt). “Both are struggling to make it in a Hollywood they don’t recognize anymore. But Rick has a very famous next-door neighbor – Sharon Tate. 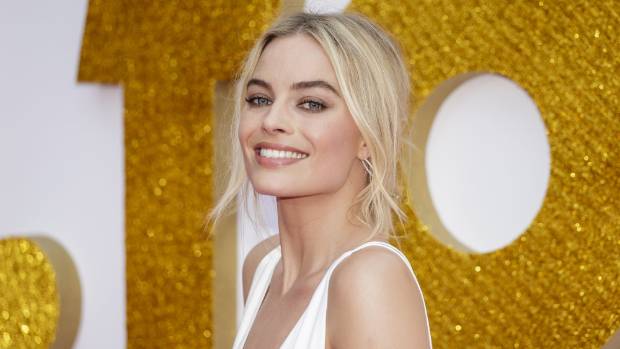 Tate, who will be played in the film by Margot Robbie, was tragically murdered by members of Charles Manson’s cult, the film doesn’t appear to be exclusively about the cult leader, instead weaving together stories like in Tarantino’s 1994 breakthrough film, Pulp Fiction. That may be intentional, as Tarantino promised that the film is “probably the closest to Pulp Fiction” that he has done.

The Most Luxurious And Expensive Real Estate In The World: Look Inside The Villa Mount Nicholson In Hong Kong

How Did Some of Our Favorite Celebrities Spend the 4th of July Celebrations?

Once Upon a Time In Hollywood Aspires For Oscar Nomination

Leonardo DiCaprio is the Greenest Actor in Hollywood