There used to be so much effort involved in an Instagram photo (there still is) but now even an uploading an Instagram Story—that would expire in 24 hours lest you add it to your Highlights—has become so competitive. There are various apps out there catered to Instagram Stories and the medium itself is well equipped with features such as a poll, stickers or GIFs. Here’s something else you can consider: Adding a doodle in AR via the ‘Just A Line’ app.

Google’s experimental app lets you draw in the air with your phone and while it was once for Android back in March, it’s now available for iOS with an added feature that allows you to draw with a friend. In fact, it’s the first app that lets two people create together in AR at the same time. Put both phones together side-by-side, tap the partner icon and once connected, you can both view and add to the same AR canvas. 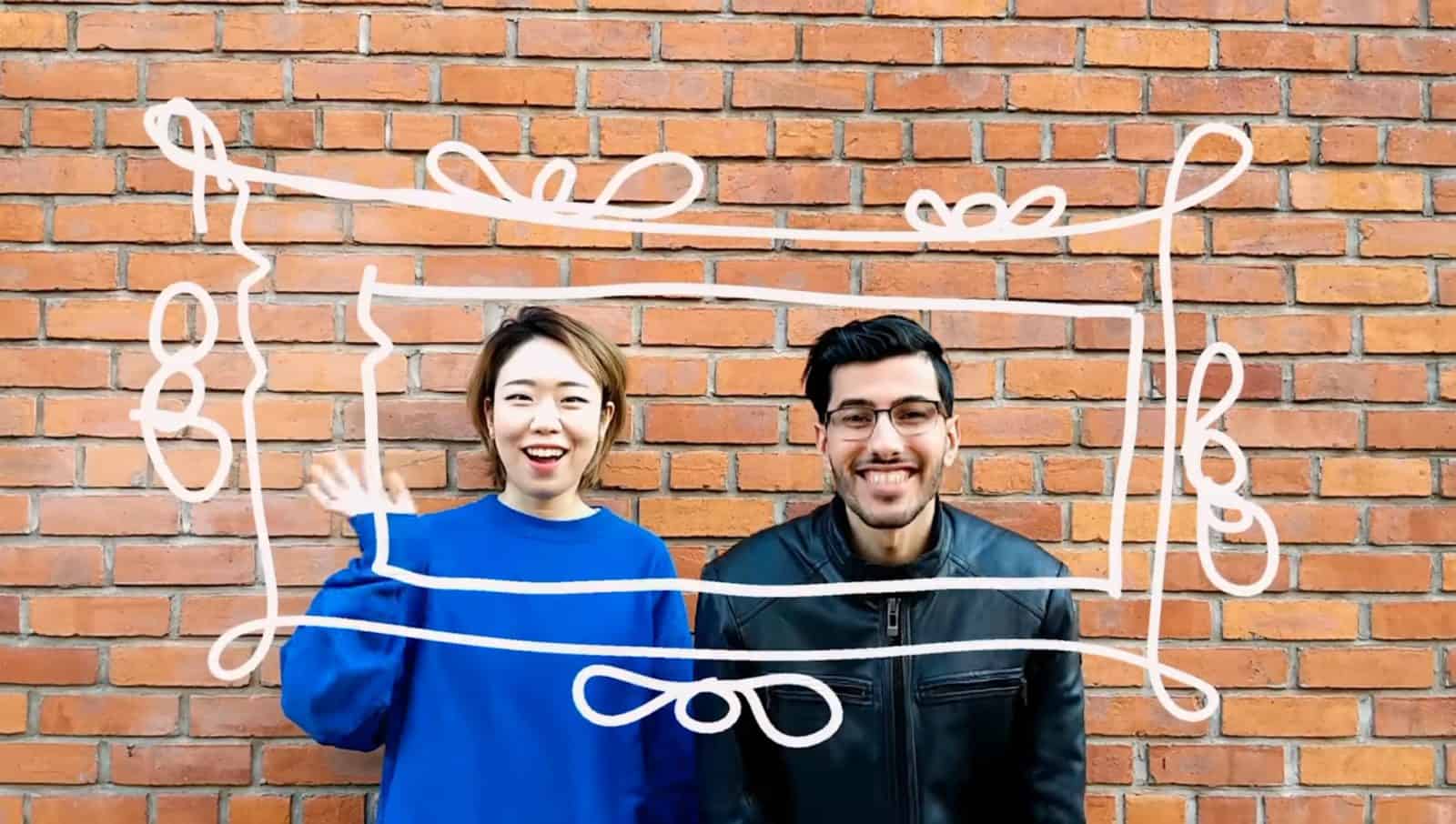 So are you ready to use #justaline?

Who Won the Silver Spaceman? This Is a Complete Winners List of MTV VMA 2018

The Most Amazing Performances At The MTV VMA Awards 2018