Every year, Hermes will throw a one-of-a-kind event to launch its different collections in different cities, and this year, it’s no different. Putting the spotlight on a cinematic theme this year, the brand transformed the National Art Centre in Tokyo into a film studio, with a story revolving around a woman—the Hermès woman, to be specific. The set-up in the museum alone took over three weeks to complete.

The film’s savoir-faire is unique and adaptable, and furthermore can be built depending on craftsman working together. Just like Hermès’ making things. The exhibition involves audience participation based on the theme of “investigating the contemporary female image proposed by Hermès”, and attracted attention before opening. 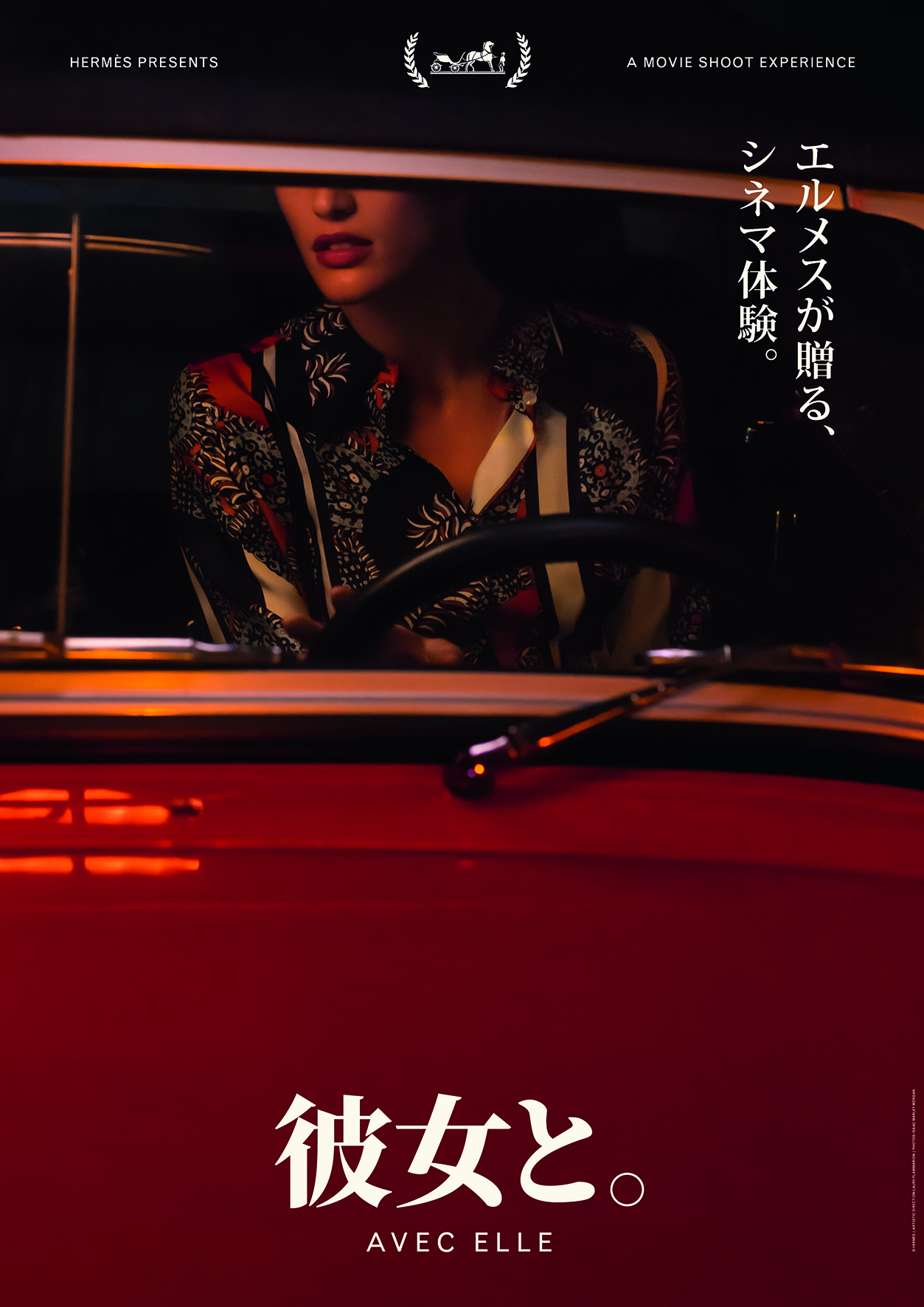 At the vast film studio like a venue, a story unfolds with a ‘writer’ following the existence of a single woman ‘Elle’. Along with the heroines ‘writer’, those attending who visited the exhibition unravel who ‘Elle’ really is through her acquaintances, fragmentary film, and Hermès objects, all supervised by Hermès Ladies artistic director Bali Barret and Hermès Prêt-à-Porter artistic director Nadège Vanhée- Cybulski.

The unique point of this exhibition is that visitors are not simply observers but can also serves as ‘writers’ as well as ‘extras’. Each person considered an actor in the exhibition will imagine ‘Elle’ through their own eyes. Advanced reservation is required to ‘appear’ in an interactive exhibition filled with Hermès own style of playful wit.

The unique point of this exhibition is that visitors are not simply observers but can also serves as ‘writers’ as well as ‘extras’.