The boys will be back!

Netflix has renewed Queer Eye for season three as if they’d ever been willing to part with the fab five, and production is set to start July 16 in…Kansas City, Missouri. And yes, every member of the new Fab Five will return. 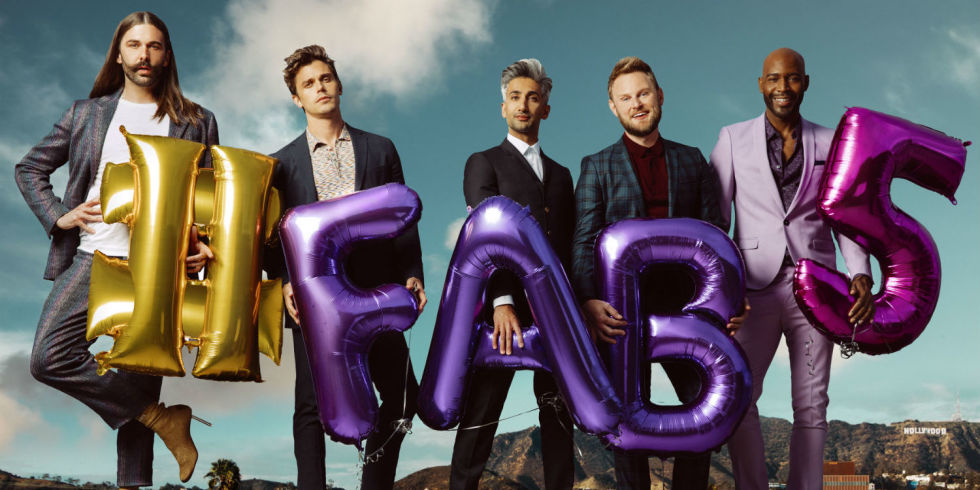 Stars Bobby Berk, Karamo Brown, Jonathan Van Ness, Tan France, and Antoni Porowski previously weighed in on what they want to see in the future of the show, and that’s to spread their wings even further than small towns around Atlanta, Georgia.

A New And Rare McLaren 600LT Globally Debuted At Goodwood Festival Of Speed!

LeBron James Is Changing Teams For The Third Time! He's Joining L.A. Lakers Hoping He Will Bring Them Success