We know what you are going to do next summer 2019. Netflix says that season 3 of Stranger Things will be worth to wait. Unfortunately it won’t appear until summer 2019.

During today’s TCA presentation, Netflix’s Vice President of Original Content, Cindy Holland noted that the show’s creators, Matt and Ross Duffer and Shawn Levy, were aware of the expectations for the next season of the supernatural show, and that “they want to deliver something bigger and better than what they did last year. And so, they really want to take the time to get it right.” Holland also indicated that the next season will have some more extensive special effects than the prior seasons. The streaming service didn’t reveal a release date for the season. 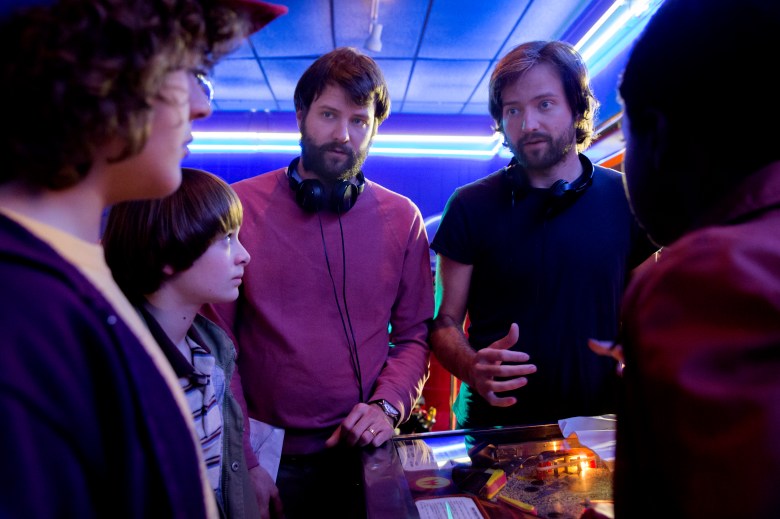 Netflix renewed the show for a third season a year ago, before the second had aired. While last year’s outing didn’t quite match up with the first, Stranger Things is still one of the streaming service’s biggest draws. But while the show’s first two seasons aired in consecutive years, this next season appears to be destined for a 2019 release.

Congrats to our Stranger Emmy nominees 💪👏🙃

Currently, Stranger Things 2 was nominated for 12 outstanding categories in Emmy Awards, the TV equivalent of the Oscars, that are held every year on the 17th of September . Stay tunes!