The 2018 Emmy Awards have announced this year’s nominations. Atlanta, Stranger Things, Westworld, Glow and more are among the nominations. 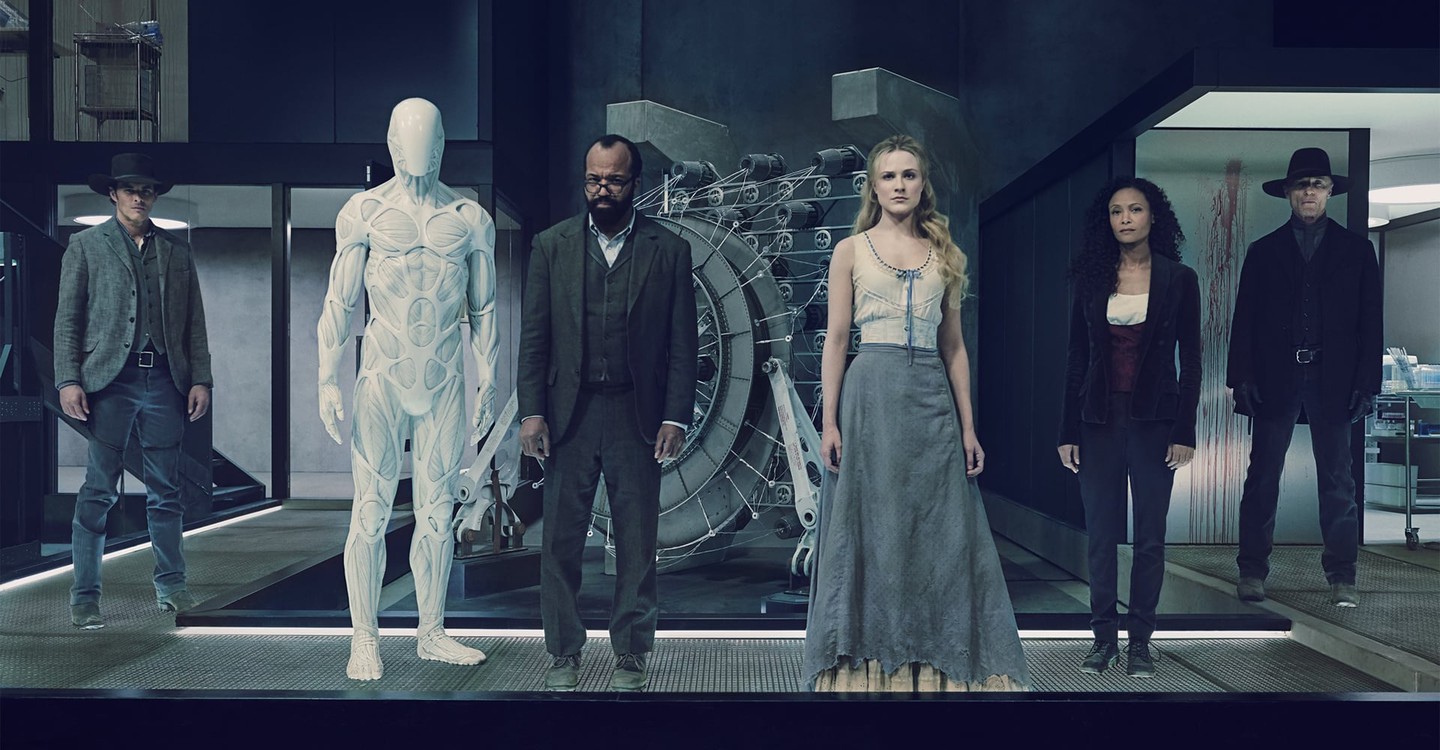 “Westworld” and “Stranger Things” are both up for Outstanding Drama Series. Other nominees include “Portlandia” and “Saturday Night Live,” both of which were nominated in the Variety Sketch Series category. Welcome To The Future! New App Will Recommend Clothes Based On Your Music Taste