The land, towering over Beverly Hills, has become the most expensive real estate object in the history of Los Angeles. The 157-acre site is located at the highest point in Beverly Hills. To share a site on top of Beverly Hills and none of its previous owners has managed. The elder sister of the last Shah of Iran, Princess Chance Pahlavi, planned to build her palace here, but later the media tycoon Merv Griffin bought it. He dreamed of an Italian-style house, lakes and a helipad, but financial difficulties prevented Griffin from realizing what was planned, and in 1997 the new owner of the cherished acres became the founder of Herbalife, Mark Reynolds Hughes. Hughes himself died three years later, without even starting work on the development of the site. 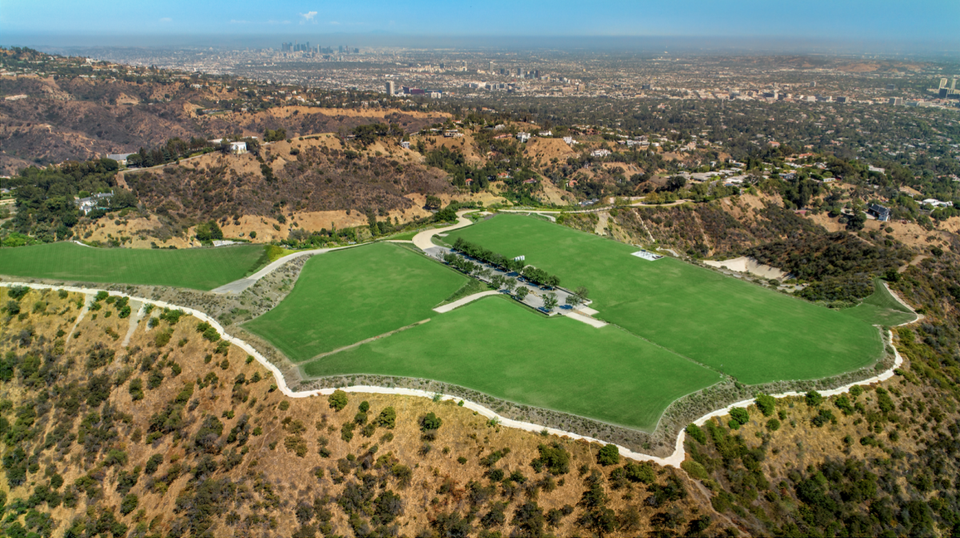 Today, Secured Capital Partners is responsible for the development of the site. In 2018 there were roads, electricity, drainage system. Empty 157 acres of real estate is divided into 17 plots, but Kirman expects that a one-time owner will have a long-term construction. 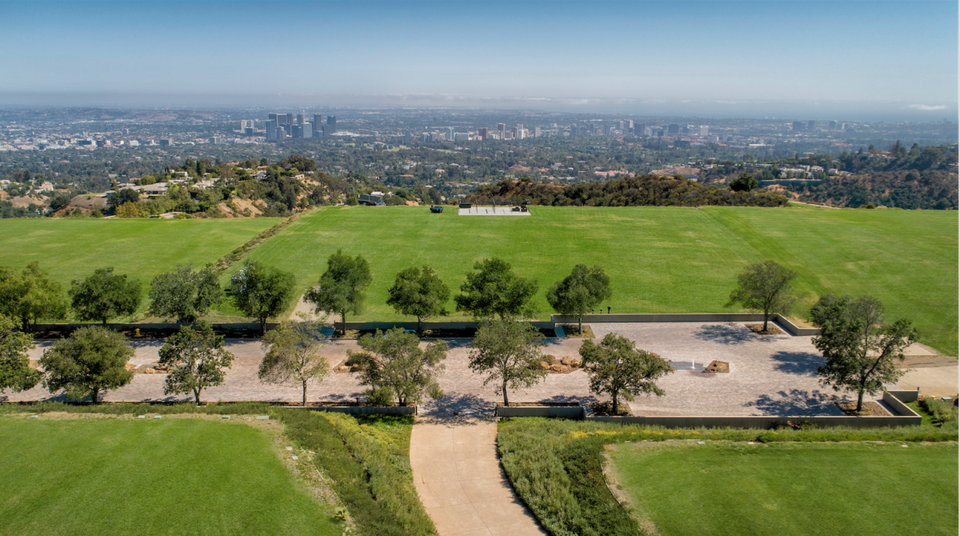 House from Gone with the Wind In Beverly Hills Sells For $ 32 million. What a Lucky Owner!