Yesterday the saddest news was spreading that the woman with a unique voice, Aretha Franklin – the queen of soul – lost her battle with cancer. And few hours after the heartbreaking announcement, another unique women voice paid tribute to her.  Ariana Grande had the chance to honor one of her heroes when she performed “(You Make Me Feel Like) A Natural Woman” on The Tonight Show.

Grande opened Thursday night’ s episode of the Tonight Show with Aretha Franklin song, where she had only been planning on promoting her new album Sweetener. Not only was she not planning on singing any of her own songs, but TMZ reports that it also took some convincing for Grande to take the stage with the Roots since she was so heartbroken over the death of one of her biggest influences. After receiving a standing ovation for the incredible performance, Grande was overcome by emotion and exited the stage in tears. You can see her performance in the video below.

On Instagram, Ariana posted a picture of her and Aretha with lots of hearts and one lonely cloud in the caption.

And we say a little prayer for Aretha Franklin, the Queen who will be missed.💔 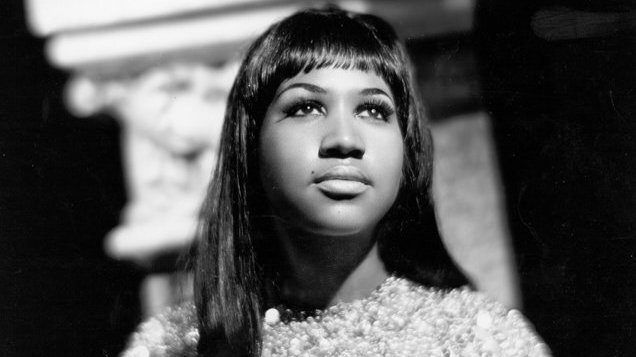 Celebrities That Enjoy Spending Some Time In Kitchen And Their Cookbooks