When perfection meets perfection. The wedding of popular blogger Chiara Ferragni and rapper Fedez can be described as fairytale. Imagine start of every Disney movie with the firework shining above the castle – Chiara`s and Fedez wedding looked exactly like that and to prove the point, see the pictures of the dreamy ceremony. 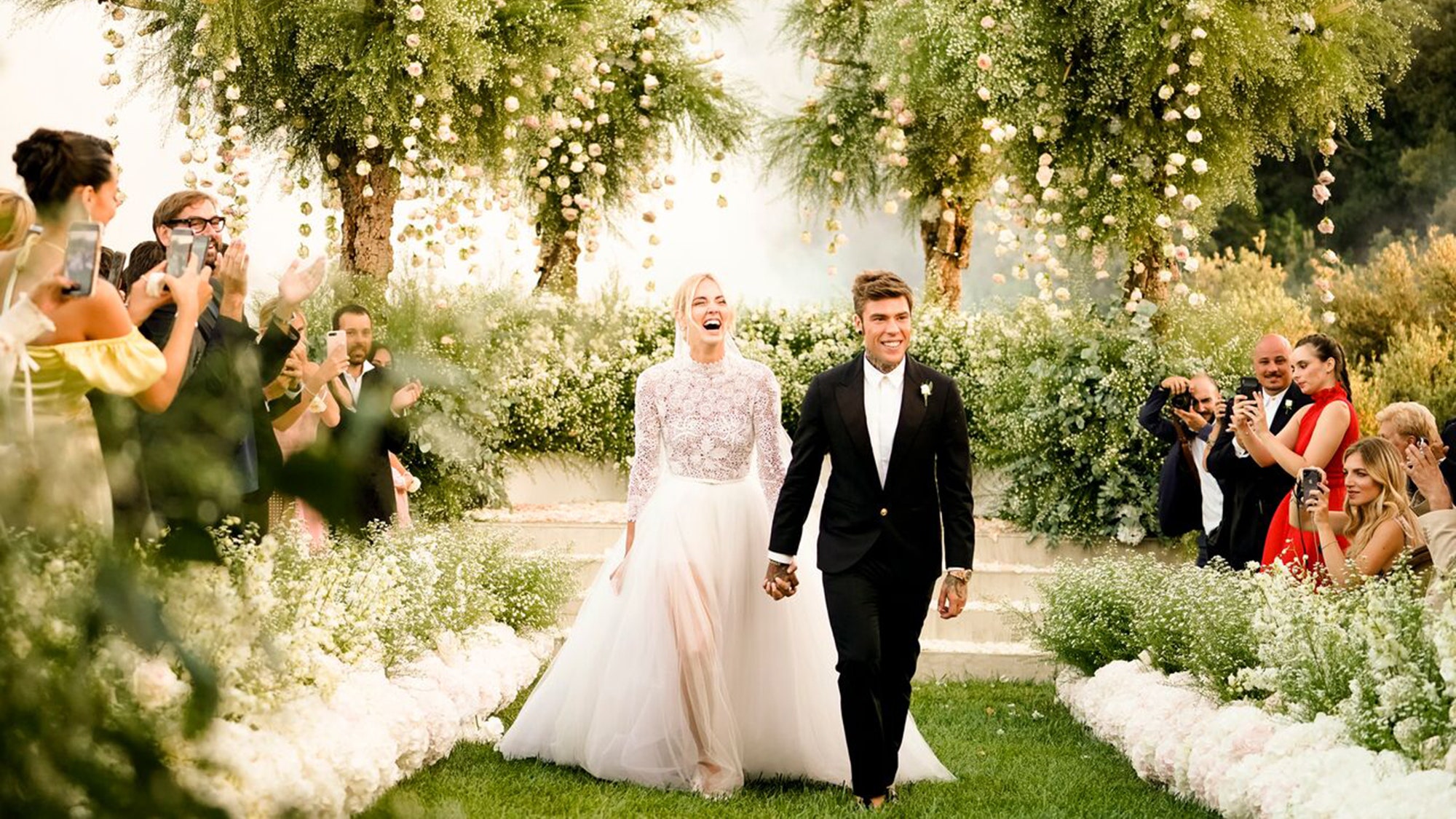 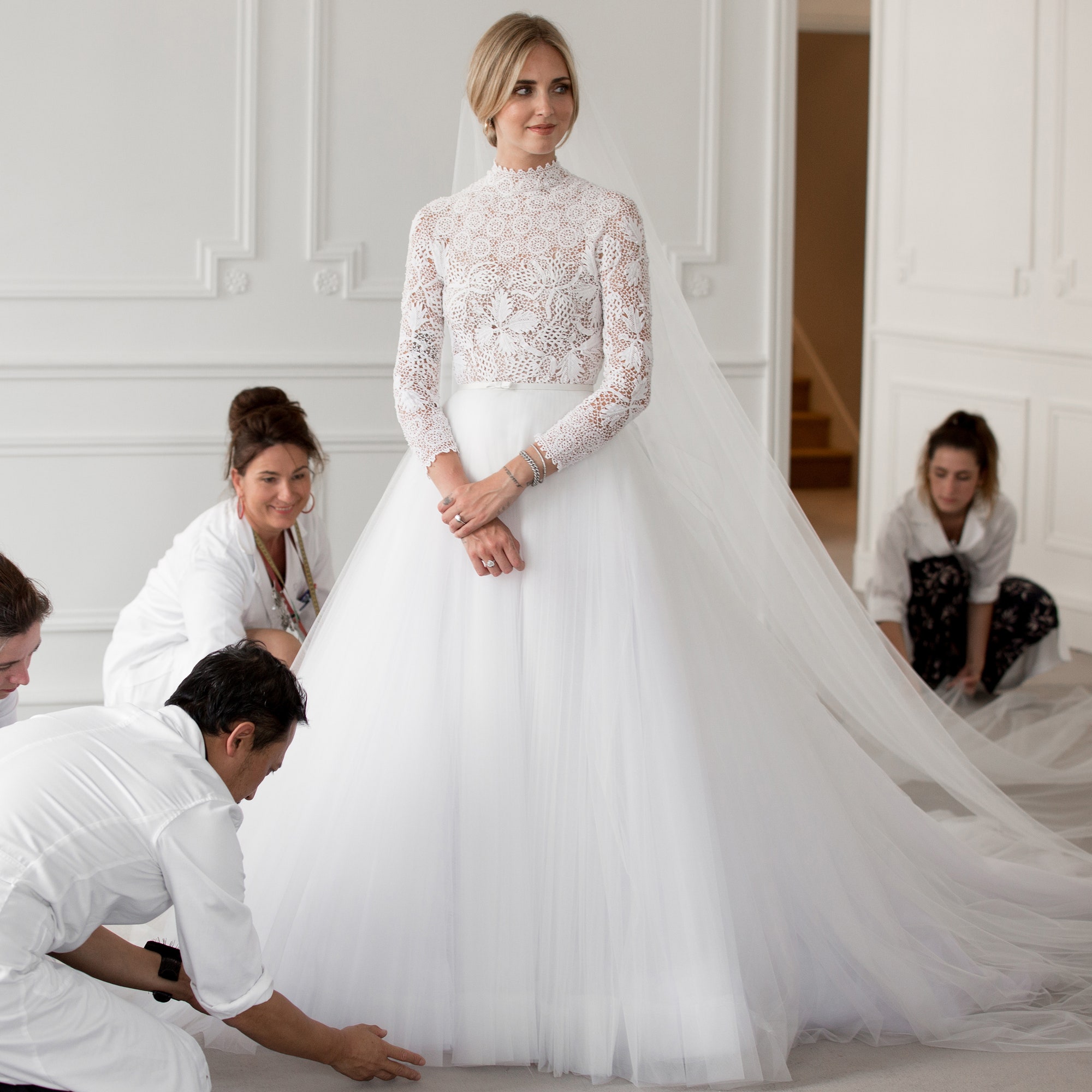 For the evening party, the bride decided for another Dior Haute Couture by Maria Grazia Chiuri with an embroider of Fedez lyrics he wrote for his wife.

And for getting wild, Chiara shortened skirt and put on this ballerina-style dress when opening of #TheFerragnez amusement park!

The wedding ceremony took place on the evening of Saturday September 1, at Dimora delle Balze, just outside of Noto. It was a non-religious, open-air ceremony where the bride and groom read out vows they wrote themselves. The pair shared pictures using the hashtag #theFerragnez.

And They Lived Happily Ever After …

David Jakabovic: A Businessman Who Conquered All Ports From Monaco To Miami

Tom Ford Presented His #TOMFORDSS19 Collection. Who Was In The Perfect First Row?